Although researchers are beginning to see how crucial it is for homeostasis, most of the population simply isn’t well-informed. In this article, we will explain exactly what this system is and how it works to keep you alive. We will also discuss how CBD and other cannabinoids can affect this system, and potentially have a huge impact in keeping it balanced.

In short, the endocannabinoid system (ECS) is a complex cell-signaling system inside the human body, similar to the nervous system. It was first discovered in the early 1990s, but researchers still aren’t fully aware of its full functionality and are studying it to this day. 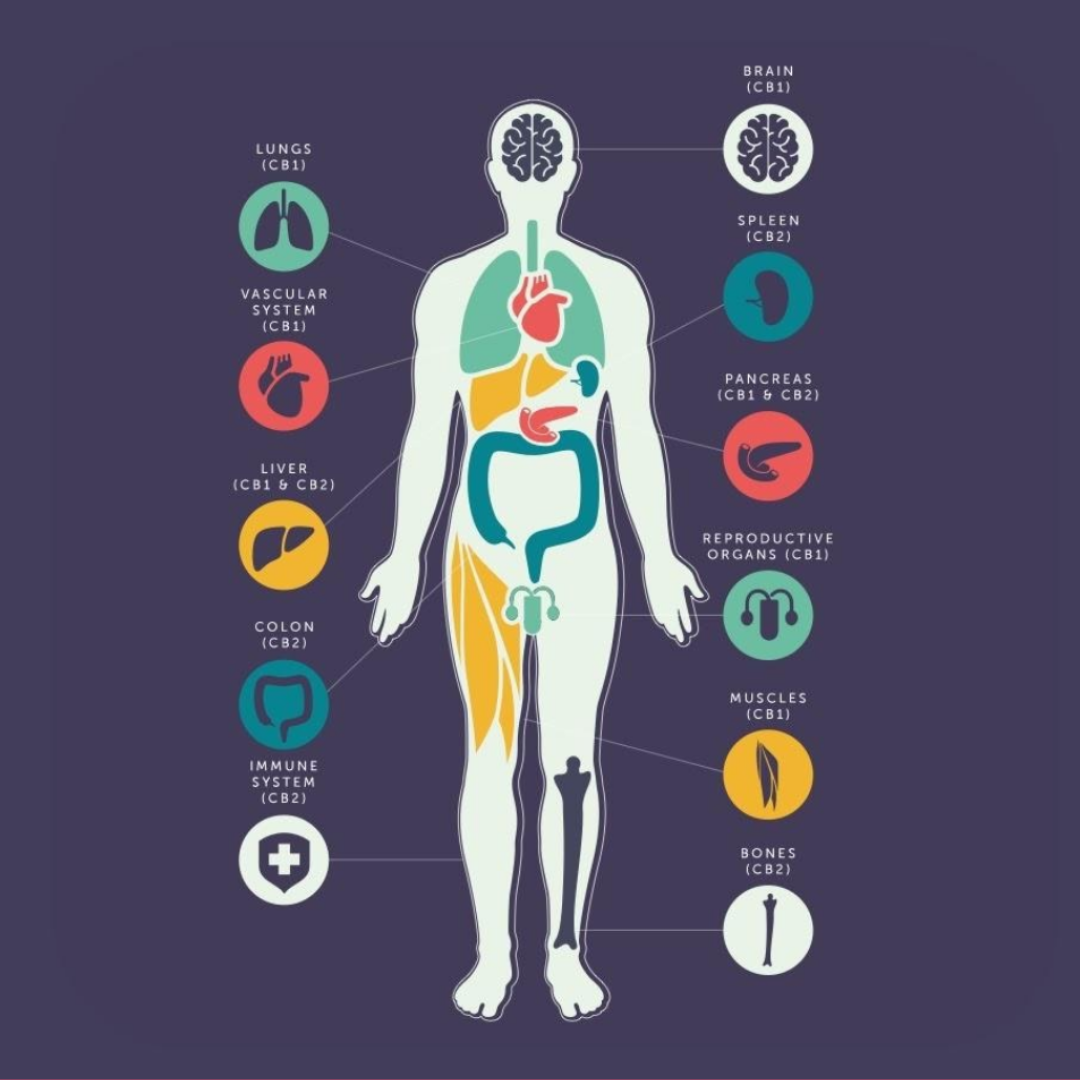 We know that the ECS plays a large role in regulating homeostasis - this is the state of steady internal functioning within the human body. It involves a number of physical and chemical conditions maintained by the body and its various systems. So, how does it work? The ECS is made up of three main components: endocannabinoids, endocannabinoid receptors, and enzymes. These are constantly working together to regulate various bodily functions.

These endocannabinoids and receptors work like neurotransmitters - different chemical signals are fired around the body in order to create certain reactions depending on what the body needs. Endocannabinoids can bind to either one of these receptors. The effect or reaction produced depends on the type of endocannabinoid, the type of receptor, and the area in the body that the receptor is located. Enzymes come into the picture after this binding has taken place. Their job is to break down the endocannabinoids after their function has been completed.

Researchers have not yet determined all of the functions of the ECS, but they are clear on one fact: it is essential for keeping the human body balanced and functioning properly. The known functions of the ECS are vast. It’s known to play a role in regulating: Sleep Appetite Pain Metabolism Inflammation Mood Memory Muscle health Bone health Stress Skin Nerve functioning Liver Reproductive system Heart functioning And probably a whole lot more!

Now, here’s the interesting part… CBD is one of the most prevalent cannabinoids found in the Cannabis plant.

You probably already know that CBD is used in products intended to improve the health and wellbeing of the user. It’s thought to work as an effective relief from pain, anxiety, insomnia, and various other health conditions. The majority of researchers think that CBD prevents our natural endocannabinoids from being broken down by enzymes too quickly. This would essentially allow our natural endocannabinoids to work for longer and have more of a positive impact. Researchers believe that CBD actually binds to another endocannabinoid receptor that we haven’t yet discovered.

Either way, researchers agree that CBD can improve the overall functioning of the ECS. This essentially means that using CBD could help us to achieve homeostasis and that CBD has the potential to be an effective treatment for many health ailments. What is endocannabinoid deficiency? Some researchers believe that there is such a thing as Clinical Endocannabinoid Deficiency (CECD).

This is essentially the theory that some people simply do not produce enough natural endocannabinoids and are therefore deficient - similar to how someone may have an iron or calcium deficiency. It’s suggested that this could cause a number of health conditions to develop. For example, Irritable Bowel Syndrome (IBS), Migraines, and Fibromyalgia are all thought to potentially be a result of CECD. These conditions have no clear underlying cause, tend to be resistant to treatments, tend to affect multiple systems in the body, and can often overlap.

This all indicates to the theory that they are caused by CECD. Summary So essentially, the endocannabinoid system is essential for homeostasis. It controls a huge variety of human functions spanning across the whole body.

Further research is currently being done, but so far we believe that CBD and other cannabinoids have the potential to bring balance to the ECS. If this is true, the implications for science and medicine could be extraordinary. 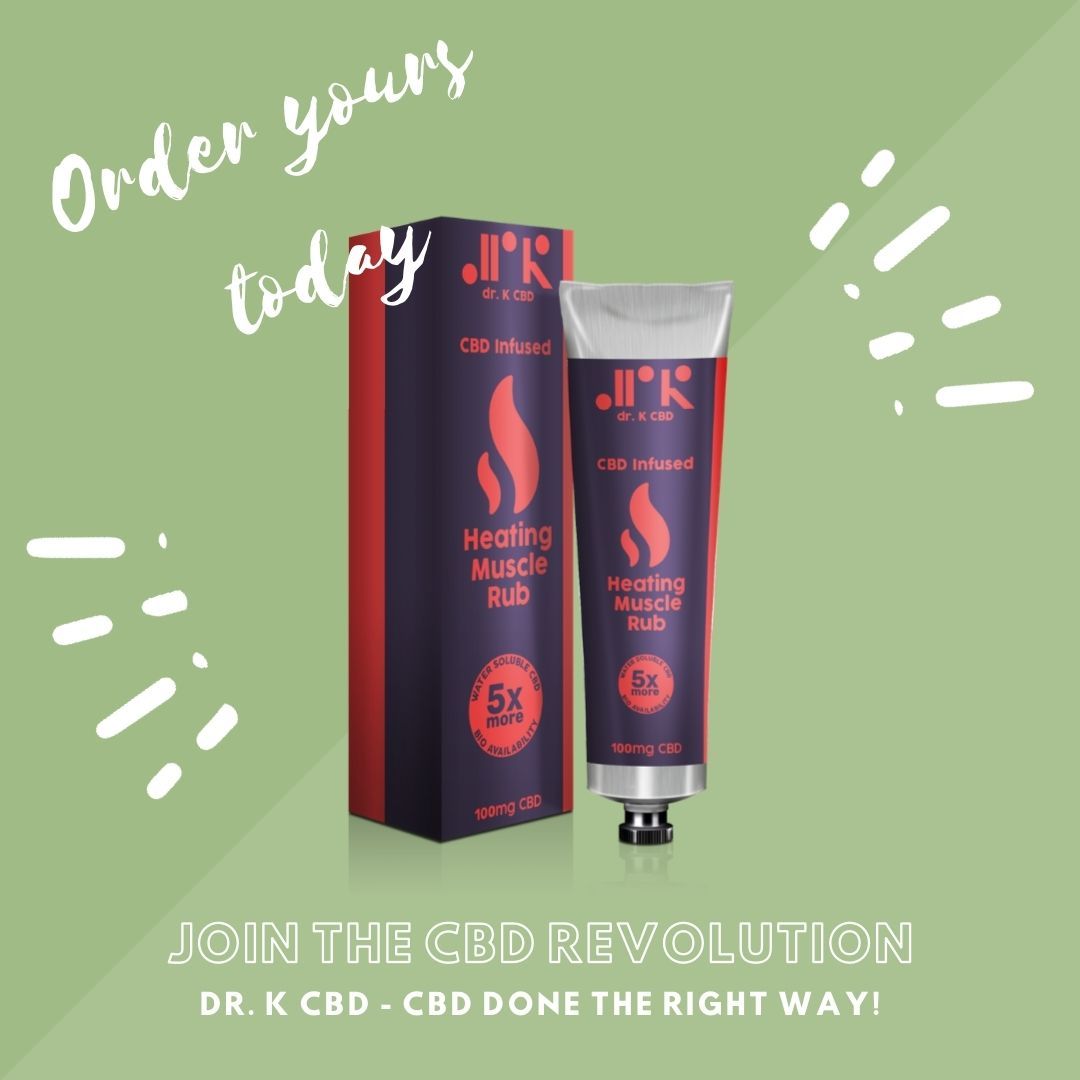 Many people have already begun to utilise the power of cannabinoids by introducing CBD products to their everyday life. To find out more, head to our knowledge centre or check out our shop.