FIBROMYALGIA: THE PERPETUALLY SOUNDING CAR ALARM Looking for CBD oil for pain? Fibromyalgia is becoming an increasing problem in today’s population. Managing fibromyalgia pain can be difficult; one of the main hurdles being that it is a condition that is poorly understood. Dr. K CBD Oil for pain is the purest form of CBD oil that is popularly used by customers to manage pain. In this blog, we will discuss CBD oil for pain - what the main symptoms are, give you a better understanding of why it happens and hopefully provide some strategies to turn things around with CBD oil for pain. CBD Oil for pain – What are the symptoms of Fibromyalgia? 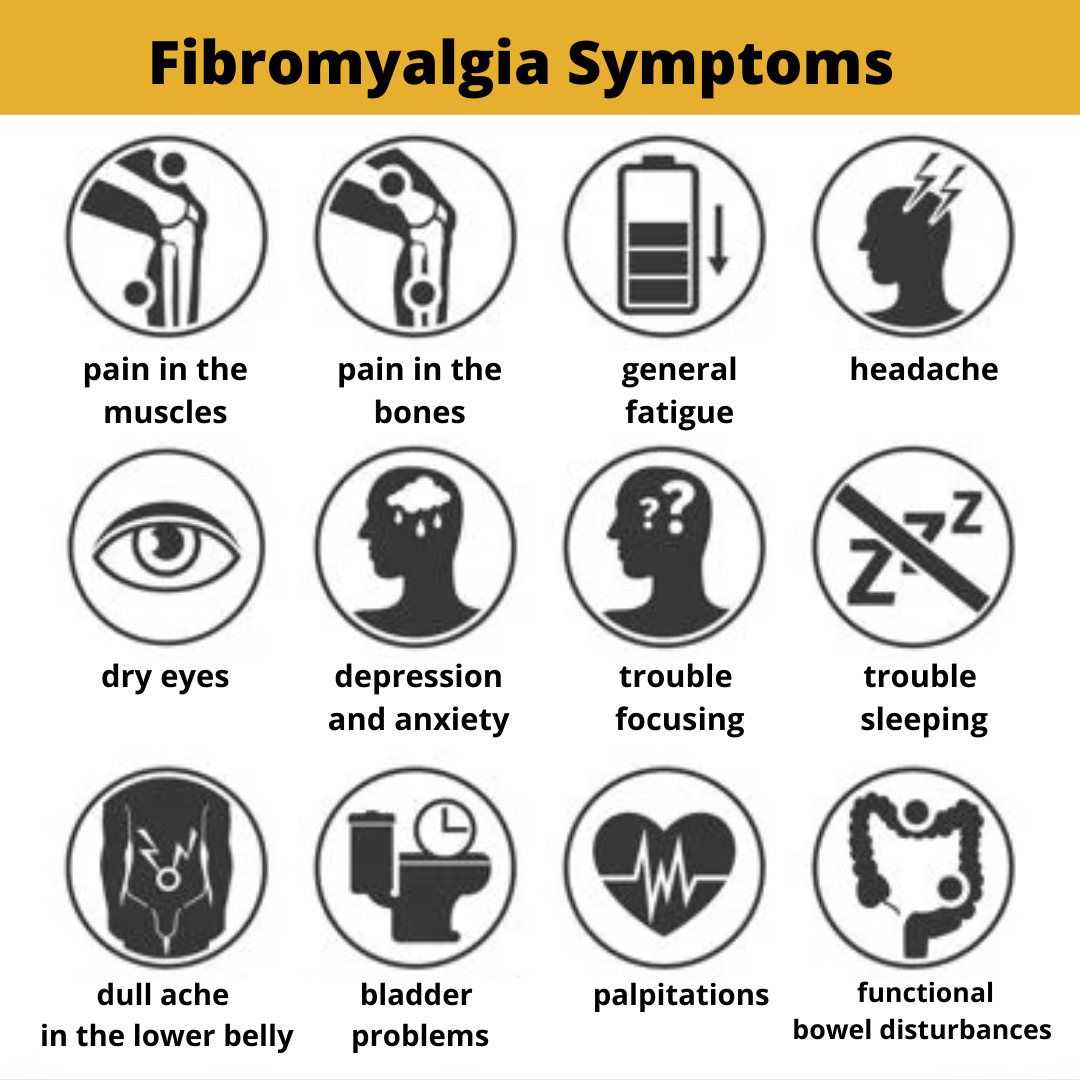 What are the symptoms? Widespread generalised pain: This is ‘‘chronic ‘’, meaning it has been going on for at least 3 months. The pain can be intermittent initially and later become more persistent. It need not always be in the same place. Indeed, people can have tender points in multiple locations throughout the body. The pain is often made worse by damper, colder weather conditions and stress. Fatigue : 90% of people report intractable tiredness. Disturbed Sleep patterns: poor sleep quality leads to difficulty with daytime functioning, and has a knock on effect on pain and fatigue leading to a vicious cycle of waking unrefreshed. Brain Fog : Problems with memory, recall, fluent speech and poor concentration are all reported. Depression : Depression and anxiety are seen in up to 75% of people. Other symptoms include Irritable Bowel Syndrome, migraines and bladder disturbances. The Car Alarm That Won’t Stop Going Off…… No one really knows what causes Fibromyalgia and if they can use CBD oil for pain. One theory is that it due to ‘’altered central pain processing’’, causing a lower threshold of pain perception in the brain. Dr. K CBD oil for pain is able to alleviate this pain slowly and gradually. But what does Fibromyalgia pain really feel like? Picture the ‘oversensitive’ car alarm. It should go off when someone tries to break and enter your car unlawfully. Instead, it goes off every time a pedestrian walks by, or a leaf lands on the bonnet. This is where Dr. K CBD oil for pain comes handy. 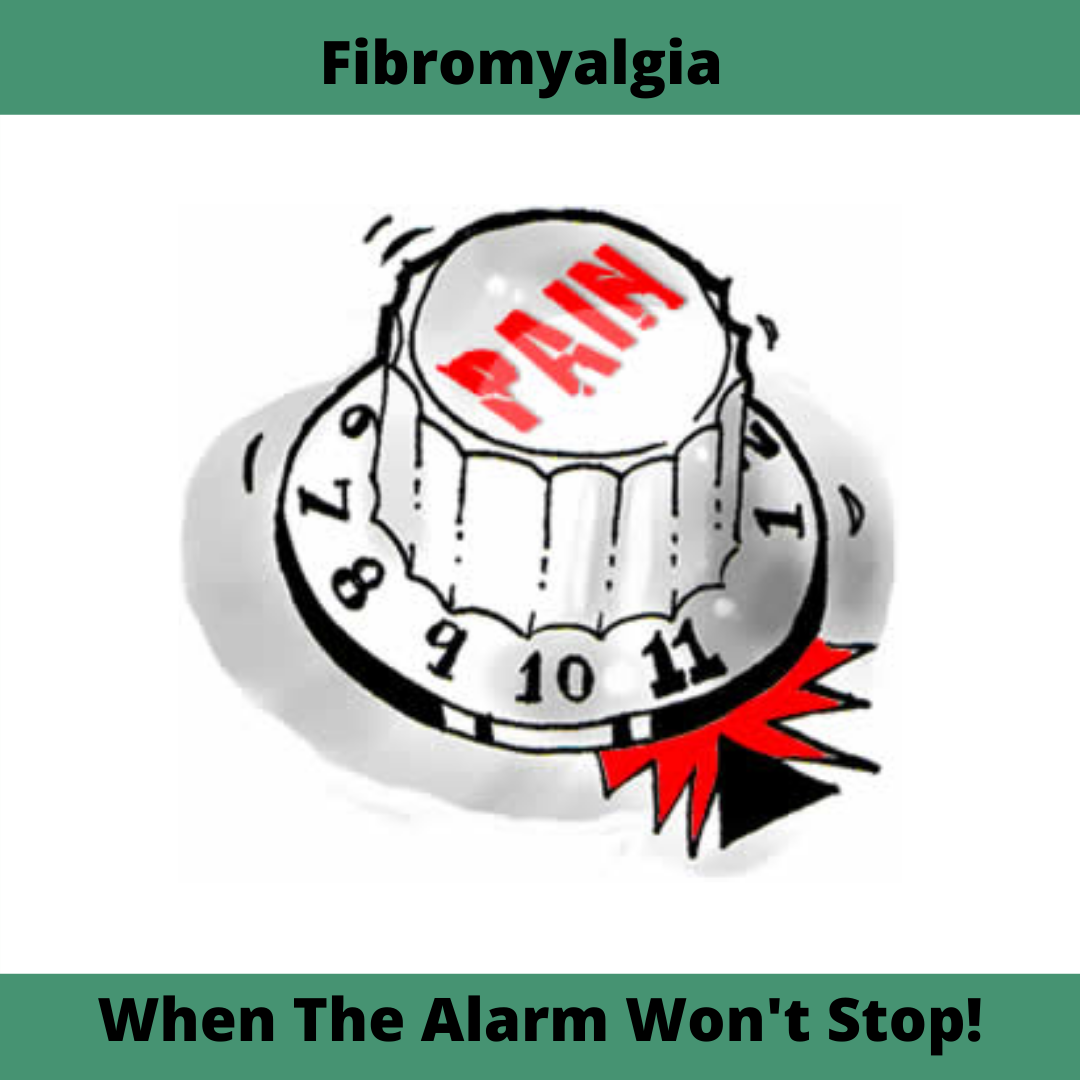 People with Fibromyalgia have nerves that ‘overreact’ in the same way and perceive pain in a response to a stimulus which would not ordinarily be painful. CBD Oil for pain: How do we System Reset? The treatment of Fibromaylgia is very specific to the individual, however a few approaches have been shown to work. Physical Therapy : Studies have shown that regular aerobic exercise ( at least 20 min /day, 2-3 times per week for at least 3 weeks ) improves pain and general wellbeing compared with no exercise. This could be anything that gets your heart rate up such as walking, jogging or swimming. Heated pool or spa treatments can also be effective. Acupuncture: this is not really proven but could work for some Psychological Therapy : Helping people to fully understand the condition and also psychological intervention such as Cognitive Behavioural Therapy has also been shown to help. Speak to your GP for more information on this. Could CBD Oil for pain help with Fibromyalgia? Emerging data from trials does suggest that CBD oil for pain i.e. cannabis has a beneficial effect in people with Fibromyalgia. A publication in Best Practice Research in Clinical Anaesthesiology states that retrospective trials and patient surveys suggest significant reduction in pain, improvement of sleep and other associated symptoms. (1) 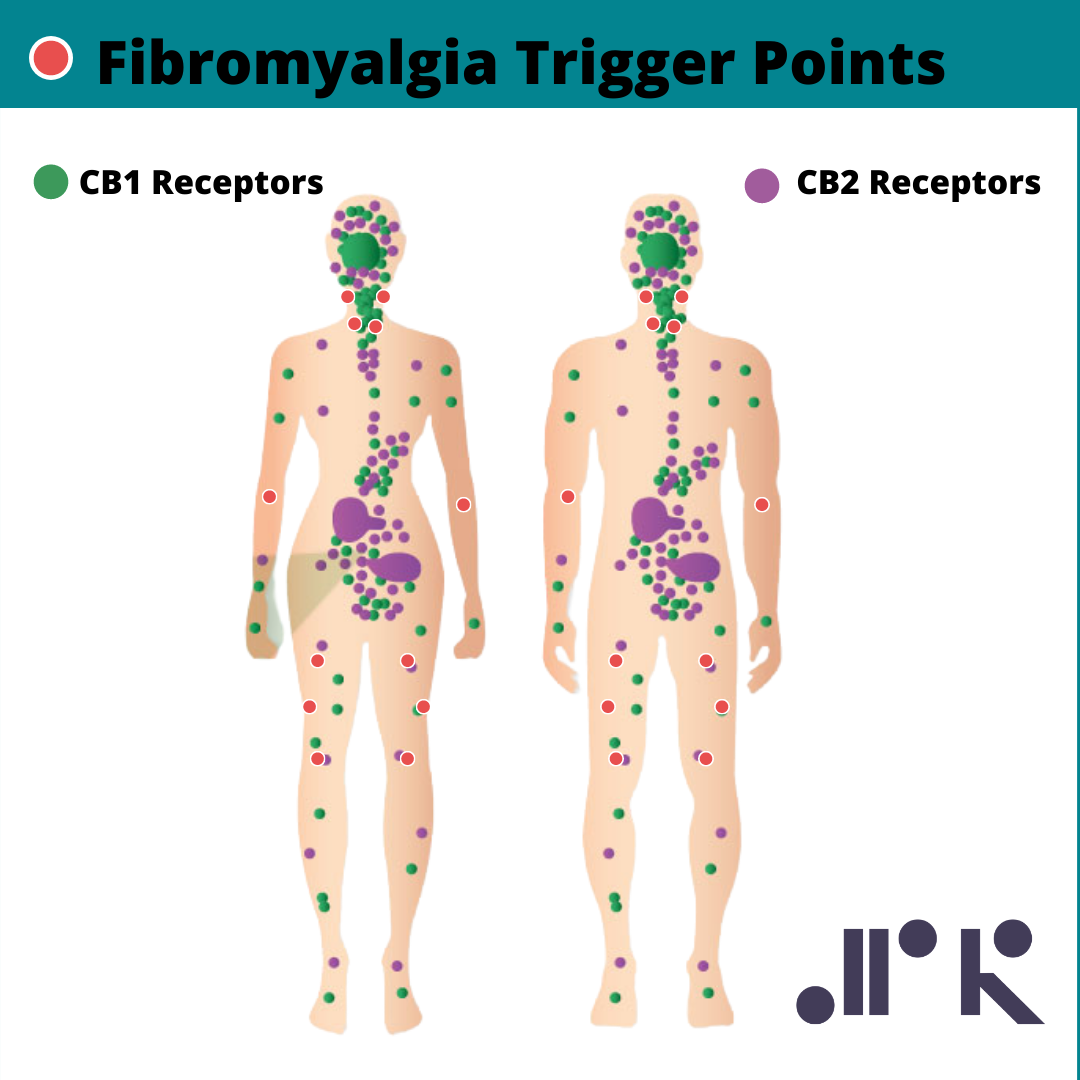 A 2011 study looked at 56 people with Fibromyalgia, half of which used cannabis and half of which did not. The cannabis users experienced benefits such as reduced pain and stiffness and an increase in sleepiness 2 hours after use (2). A 2009 review concluded that CBD provides effective relief of ‘neuropathic’ pain (3) , pain affecting the nerve cells. People with Fibromyalgia have nerve endings that are thought to be ‘oversensitive’, so it’s entirely feasible that CBD oil for pain could dampen down the response. Some of these studies looked at cannabis, others at CBD but what’s the difference? For more information on CBD, how it works, and its potential benefits please visit : https://www.drk-cbd.co.uk and access the Knowledge Centre. Your GP Can Also Help…… CBD Oil for pain: There are a number of prescription and over the counter medications that can improve symptoms of Fibromyalgia. Paracetamol and Non Steroidal Anti inflammatory Drugs ( such as Ibuprofen) can reduce pain. These can be purchased over the counter. Opiods : There is evidence that Tramadol can reduce pain in those with moderate to severe symptoms that haven’t responded to other treatments. Antidepressants : Studies have shown that antidepressant medications can improve pain, fatigue , depression and disturbed sleep. Other pain medications such as Gabapentin and Pregabalin could also improve symptoms ,speak to your GP for further guidance. References (1) Cannabis and cannabidiol (CBD) for the treatment of fibromyalgia. Berger AA, Keefe J, Winnick A, Gilbert E, Eskander JP, Yazdi C, Kaye AD, Viswanath O, Urits I. Best Pract Res Clin Anaesthesiol. 2020 Sep;34(3):617-631. doi: 10.1016/j.bpa.2020.08.010. Epub 2020 Aug 15. PMID: 33004171 Review. (2) Cannabis Use in Patients with Fibromyalgia: Effect on Symptoms Relief and Health-Related Quality of Life Jimena Fiz,Marta Durán,Dolors Capellà,Jordi Carbonell,Magí Farré Published: April 21, 2011https://doi.org/10.1371/journal.pone.0018440 (3) The Analgesic Potential of Cannabinoids Jaseena Elikottil, MBBS,2 Pankaj Gupta, MD,2 and Kalpna Gupta, PhD1 J Opioid Manag. 2009 Nov-Dec; 5(6): 341–357.